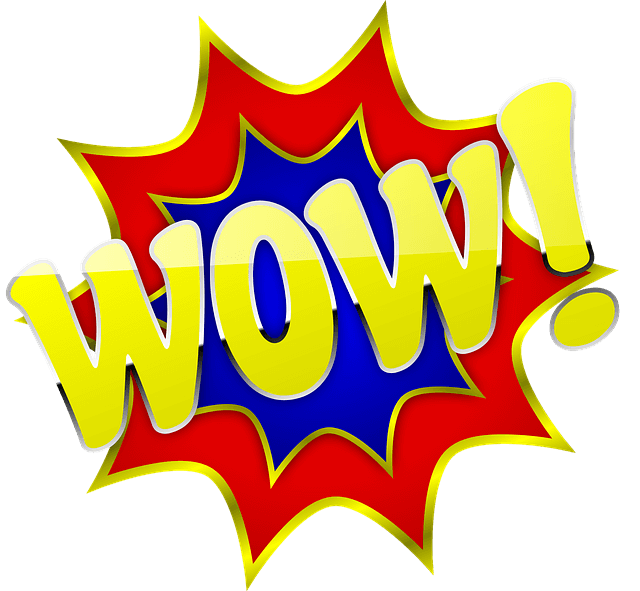 December 4 2017, Astana – NAC Kazatomprom JSC (“Kazatomprom” and together with its subsidiaries, the “Company”), the world leader in the extraction of natural uranium, today announced its intention to reduce planned uranium production by 20% under Subsoil Use Contracts of Company enterprises, in order to better align its output with demand.

The scheduled cuts will be enacted for a period of three years commencing January 2018.

This will result in the production deferral of 11 thousand tonnes over the period, of which an estimated 4 thousand tonnes in 2018 alone representing approximately 7.5% of global uranium production for 2018 as forecast by UxC (UMO Q4).

Kazatomprom has informed all its major customers of its decision, and confirmed that future contractual delivery obligations will not be affected by these measures.

Galymzhan Pirmatov, Chairman of the Management Board of Kazatomprom, commented: „Given the challenging market conditions, and in light of continued oversupply in the uranium market, we have taken the strategic decision to reduce production in order to better align our production levels with market demand. We believe that these measures strongly underline our commitment to ensuring the long-term sustainability of uranium mining; a critical component in the generation of clean, carbon free electricity around the globe”.