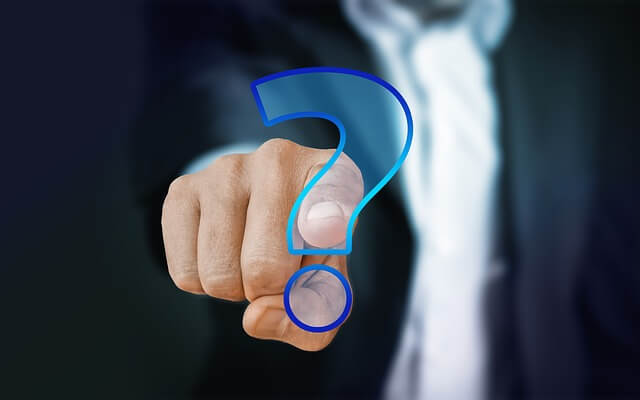 The world’s two biggest gold miners both announced mega-mergers over the past 5 months or so.  These huge deals briefly garnered some interest in the usually-forgotten gold-stock sector, and fleeting praise from Wall Street analysts.  But gold-stock mega-mergers are bad news for gold-miner shareholders on all sides.  They reveal the serious struggles of major gold miners, and really retard future upside in their stocks.

For decades the largest gold miners in the world have been Newmont Mining (NEM) and Barrick Gold (ABX).  These behemoths have long dwarfed all their peers in operational scope.  While the gold miners are in the process of reporting Q4’18 results now, their latest complete set remains Q3’18’s.  As after every quarterly earnings season, I analyzed them in depth for the major gold miners of GDX back in mid-November.

The GDX VanEck Vectors Gold Miners ETF is the world’s leading and dominant gold-stock investment vehicle.  In Q3 alone NEM and ABX mined a staggering 1286k and 1149k ounces of gold!  To put this in perspective, the average of the next 8 largest gold miners rounding out the top 10 was just 508k ounces.  Newmont and Barrick have long been in a league of their own, with commensurate market capitalizations.

In mid-November NEM and ABX were worth $17.1b and $14.9b, granting them massive 11.0% and 9.5% weightings within GDX.  These two gold giants alone accounted for over 1/5th of GDX!  That gives them outsized influence in not only that ETF, but in the entire gold-stock sector.  GDX is the sector benchmark of choice for gold stocks these days, so the fortunes of NEM and ABX stocks really affect overall performance.

Gold-mining stocks are generally divided into three tiers based on their production.  Anything over 1000k ounces annually is considered a major, which works out to 250k per quarter.  NEM and ABX produced so much gold in Q3 they exceeded this threshold by a colossal 5.1x and 4.6x!  They are really super-majors.  Mid-tier gold miners produce between 300k to 1000k ounces every year, while juniors are under 300k.

Back on September 24th, 2018, Barrick Gold shocked the gold-stock world.  It announced it was merging with Randgold (GOLD), which was really an all-stock acquisition of GOLD by ABX worth $6.5b.  Barrick shareholders would own 2/3rds of the new combined company, while Randgold’s would own the rest.  To avoid confusion, this essay uses the classic ABX and GOLD stock symbols to represent Barrick and Randgold.

ABX had been Barrick’s ticker for decades, but was just recently abandoned on January 2nd.  With this mega-merger finished, the new company took over the excellent GOLD symbol going forward.  That is a wise decision, as anyone who types “gold” into any brokerage account will see Barrick Gold.  Years ago before Randgold got that coveted symbol, another major miner had it and really seemed to benefit from it.

In Q3 Randgold was the 10th-largest gold miner in the world producing 309k ounces.  Added on top of Barrick’s 1149k, the new combined 1458k would take back the top-gold-miner crown from Newmont which produced 1286k that quarter.  Apparently size matters a lot when you’re a gold-mining executive.  But with both ABX and GOLD suffering chronic declining production, that mega-merger reeked of desperation.

Newmont’s leadership wasn’t happy with losing the pole position among global gold miners.  So it soon got to work on looking for a mega-merger of its own.  On January 14th, NEM announced it was acquiring major miner Goldcorp (GG) in an all-stock deal worth $10.0b!  That looked like one-upmanship taking it to Barrick.  NEM and GG shareholders would own about 2/3rds and 1/3rd of the new combined colossus.

Goldcorp was the world’s 7th-largest gold miner in Q3’18, producing 503k ounces of gold.  Added on to Newmont’s 1286k, that creates a new monster running at an unprecedented 1789k-ounce quarterly rate!  If bigger is better, these new combined super-major gold miners ought to be the best seen in history.  But unfortunately in gold mining that isn’t true, and these new giants will likely fare worse than if they hadn’t merged.

In their merger announcements, the CEOs of all 4 of these major gold miners tried hard to sell their deals as wonderful news for shareholders.  They argued that synergies and cost savings would make these new combined titans more effective at producing superior returns for their shareholders going forward.  And as always with any large merger, Wall Street analysts universally applauded these mega-mergers as good.