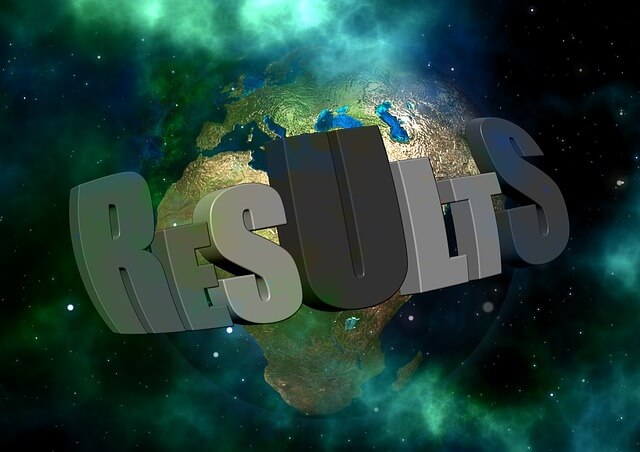 Highlights of the PEA include the following:

Govind Friedland, GoviEx Executive Chairman, commented, “We are pleased by the encouraging results of this PEA. GoviEx now has two mine-permitted projects – Madaouela in Niger and Mutanga in Zambia – and we can clearly see the economic potential for both of these projects to be developed when uranium prices rise, as expected, as a result of the looming supply deficit forecast later this decade. Madaouela and Mutanga each have the potential to produce more than 2.4 million lbs U3O8 per annum steady state, with total life-of-mine costs less than US$38/lb U3O8 and no shortage of exploration potential to possibly expand the mineral resources.”