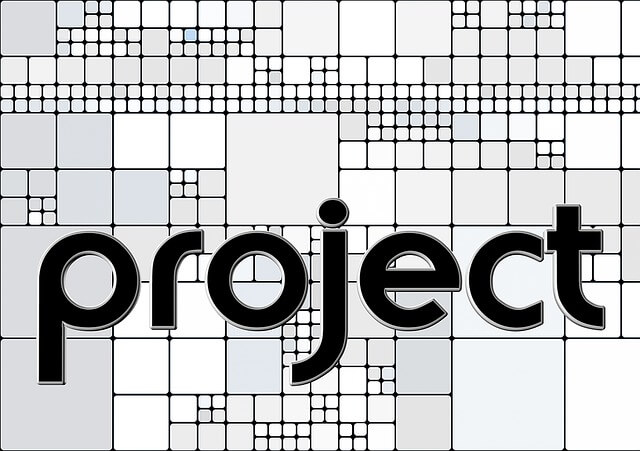 VANCOUVER, CANADA – GoviEx Uranium Inc. (TSX-V:GXU; OTCQB: GVXXF) (“GoviEx” or the “Company”) is pleased to announce that, further to its news release dated September 12, 2016, announcing the appointment of Medea Capital Partners Ltd as Project Debt Advisor, expressions of interest have now been received from Export Credit Agencies and project finance banks (collectively, the “Lenders”) to arrange US$220 million of senior debt financing for the construction of the Madaouela Uranium Project in Niger (the “Madaouela Project”).
Govind Friedland commented, “The level of interest shown by the Export Credit Agencies and the banks to provide financing accretes confidence in the Madaouela Project. We will now proceed to the detailed due diligence phase with the various groups, while at the same time moving forward on the other parts of our four-stage strategy.”