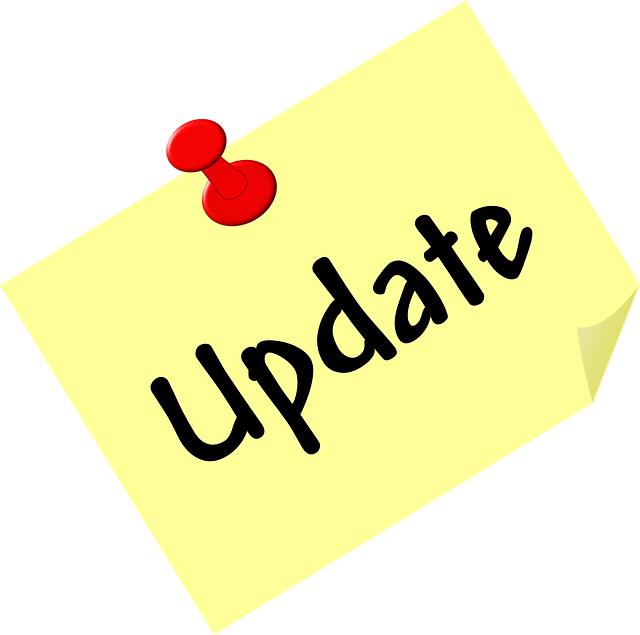 The International Lead and Zinc Study Group (ILZSG) released preliminary data for world lead and zinc supply and demand during the first eleven months of 2018. A brief summary is listed in the tables below. Full details are available in the January 2019 edition of the Group’s 77 page ‘Lead and Zinc Statistics’ Bulletin.

According to preliminary data recently compiled by the ILZSG, the global market for refined zinc metal was in deficit by 326kt over the first eleven months of 2018 with total reported inventories decreasing by 161kt over the same period.
• World zinc mine production rose by 1.7%, mainly influenced by a substantial increase in Australia, and rises in Eritrea and the United States. In Europe, a 5.2% rise was primarily a consequence of increases in Finland, Greece, Macedonia and Russia, that more than offset reductions in Poland and Sweden. Output was also lower in Canada, China, India and Mexico compared to the first eleven months of 2017.
• Higher refined zinc metal production in Australia, Belgium, Canada, Finland, Mexico, Norway and Peru was more than balanced by decreases in China and India resulting in a small overall reduction globally of 0.3%.
• A 1.1% fall in global usage of refined zinc metal was mainly influenced by decreases in apparent demand in China, Korea Rep, South Africa and Taiwan (China). In Europe, usage increased by 1.4%, influenced by rises in Belgium, France, Norway and Poland that more than offset reductions in Germany and Italy.
• Chinese imports of zinc contained in zinc concentrates rose by 21.3% to 1,238kt. At 601kt net imports of refined zinc metal were 6.9% higher than during the same period of 2017.