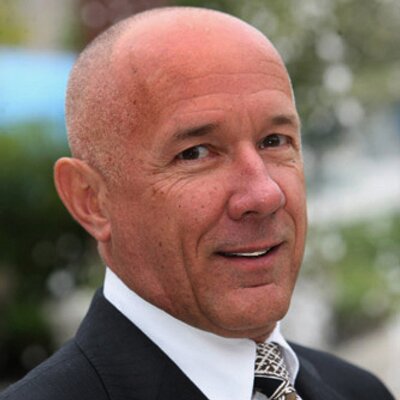 Copper Teeters on the Totter

Shy of a world economic collapse, I am a perma-bull on copper in the mid- to long-term. Despite strong
supply-demand fundamentals, the short-term price outlook for copper is equivocal; it seems to be
teetering on the totter.

Current price uncertainty for the entire industrial metals complex is due to the trade dispute between the
United States and China. China is by far the largest consumer of metals in the world with America way
behind in second place. Ambivalence with a slowing Chinese economy further weakened by the tariff
snafu is well-founded and has cast a pale over normally robust speculative markets for both hard and soft
commodities.

Additionally, hedge fund speculators largely abandoned the derivative markets for hard commodities in
Q4 2018 with the gross numbers of futures and options contracts at near-historic lows for both energy and
metal sectors.

This graph shows copper prices since Donald J. Trump was elected President of the United States in early
November 2016:

Recent factors in the copper price equation include:

Now let’s take a renewed look at the yearly seasonality of copper. We first addressed this subject with a
13-year treatment (Mercenary Musing, April 11, 2016). This table shows January opens and December
closes of spot copper over16 years. Bull years are defined as > +10% and shown in green; bear years are
< -10% and shown in red; and neutral years are shown in black: